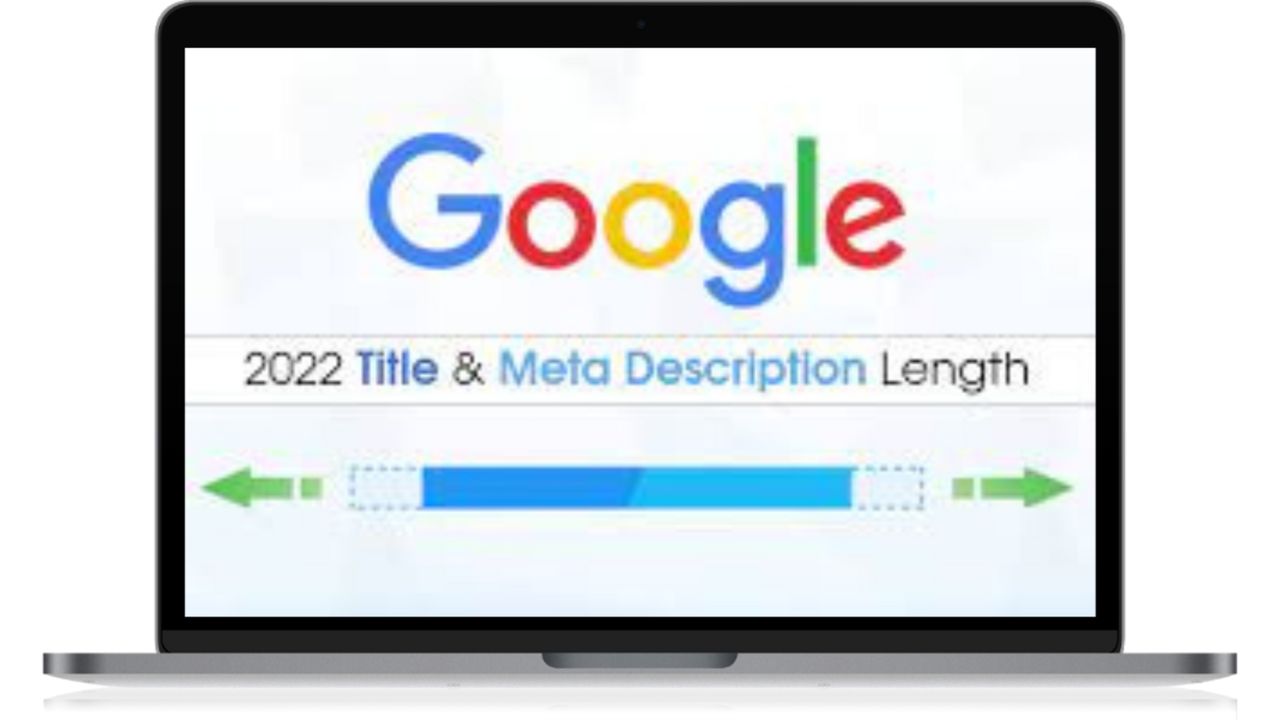 What is the Best Length for a Title Tag In 2023?
SHARE

Titles can have a strong impact on SEO. Optimizing your title tags can give the search ranking a nice, noticeable boost. In my experience, this technique has been proven to work.

There are SEO experts who say that it’s okay to have title tags that are up to 70 characters. However, most SEOs recommend keeping them under 60 characters.

People have also been worrying about how truncated titles will affect organic performance in search results.

In this blog post, we’ll discuss evidence of concerns against lengthy titles thus far. We’ll also explore Google’s official statement on the length of title tags and investigate the findings after examining 645 page one SERP titles.

When Google can’t display your article’s title tag in SERPS, it will cut of end of the title like this. 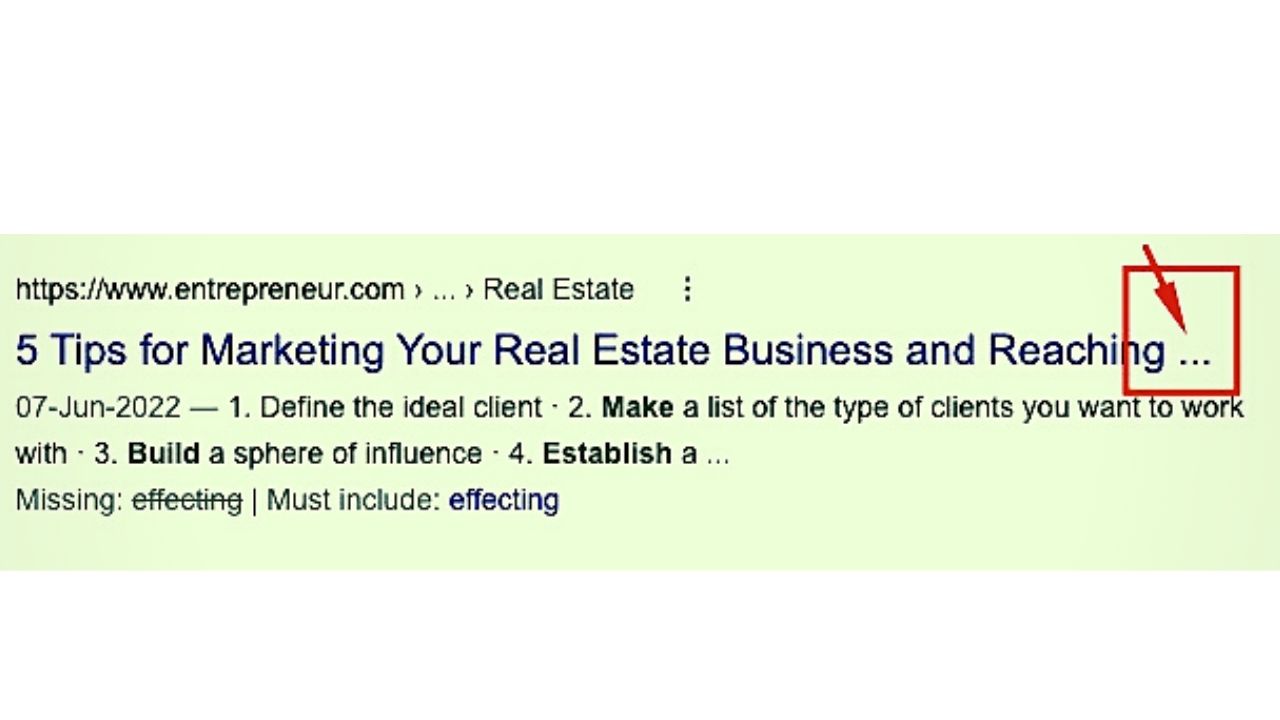 In August 2021, Google rolled out an update with a new focus on the title tags. This update gives Google the ability to show different titles to users in SERPs than what’s available in the HTML title tag.

When a title tag is rewritten in Google Search Results, it’s often because:

One of the most recent changes Google made was on November 14th. When they rolled it out, it caused quite a controversy in the SEO community. Many people have said that the title rewrite has gone “horribly wrong” and even led Google’s John Mueller to tweet about it.

I’d love to see examples where things go horribly wrong with recent changes, but most of the ones I’ve seen so far look pretty reasonable. (Also, I love seeing analyses like yours about these changes!)

No kidding right? They are a hot mess right now.

I have seen H1s, H2s, miscellaneous text, and even page title variations in the SERPs. This was a result of Google’s Broad Core Update.

Google Search Results now show the page title tag. This may replace alternative longer page elements like the H1 tag, the alt text of an image, or the file name of an image. The most noticeable insight from this update is that Google prefers to show shorter titles in SERPs.

Increasingly, SEO professionals have been advising clients to use fewer words and a shorter title because of the confusion surrounding title rewrites.

It’s obvious that Google favors shorter titles when it comes to SERPs.

What do you think Google means by “title tag…not be rewritten”? Do you think they will use the titles displayed in SERPs (which may potentially be cut off or rewritten) for rankings instead of the HTML title?

SEO experts have speculated that Google may cut long titles off in search results, and use the title displayed in SERPs to determine ranking.

“I have a question that is, maybe, just a yes or no thing, Gary. Is there a value in having <i>title</i> tags that are longer than the displayable space and the sections of it?”

When asked “Can my site be penalized for using rewriter?”, Illyes replied, “Yes.”

The length of titles isn’t determined by social media sites, it’s a limit created by developers. Developers can’t force the title to be less than 100 or more than 200 characters.

It was recommended to me that the length of a page doesn’t matter and I should think more about how precise it is. If the page fits my screen, then it’s not too long. But if the page is really long and takes up multiple lines, it might receive a manual action.

There is no recommended length for title tags, and it does not need to be over 70 characters.

Lily Ray asked a question about article length and title tags on Twitter, and this person replied:

“This is what the title tag change looks like for some sites. It’s subtle, but could definitely impact CTRs”.

I wonder if this change will impact rankings too: which keywords are evaluated for the <title> tag ranking benefit – the ones in the HTML or the one Google chooses? 🤔 pic.twitter.com/6Ne2NgGd9y

Google still uses the HTML title tag in search rankings, even if your webpages don’t show the correct title in SERP results.

As a result, you can vary your title tag length between 55-60 characters for better optimization.

Title tags are one of the few things that have an impact on ranking. Let’s make them count!

Your problems are our problems. If you’re worried that we’ll cut you off, don’t worry. Rankings are our top priority, not the quality of your content.

If you want to rank for your target keywords, try optimizing your titles so they appear first. Then experiment with adjusting the appearance of your titles in SERPS to see what works best.

But I’ve never seen a rule that says your title needs to be under 200 characters.

Some Of The Best News Aggregator Websites You Should Know

Google Ad Create: A New Way To Get Your Ads Up And Running

A Collection Of The 7 Best Instagram WordPress Plugins
Next Article

What Is a Domain? Detailed Info About Domain Name, It’s Types And Importance(2023)

Moving WordPress From HTTP To HTTPS: The Whole Shebang

What Is A Permalink? (How To Write An SEO Friendly Permalink)