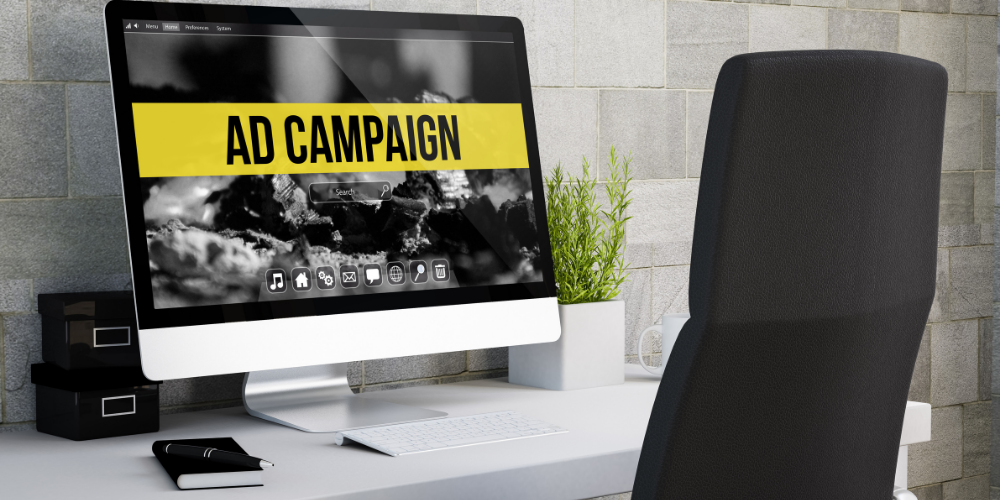 Google has changed the look of Search Ads 360, its platform for managing campaigns in the enterprise it announced on Tuesday. The update supports the latest Google Ads features (like Performance Max and Discovery campaigns) as well as greater compatibility with other engines and a redesigned interface, and improvements to workflow.

The company is also working on improvements to its existing features “Performance Centre,” which is expected to be released later this year, is billed as a better budget management planner, with support for enterprise planning capabilities, such as enhanced forecasting across search engines.

The existing inventory control and advertising building tools will be integrated into a single feature that will be referred to as “Templates.” Templates are expected to be made accessible later in the year.

Google has automated ads for vehicles.