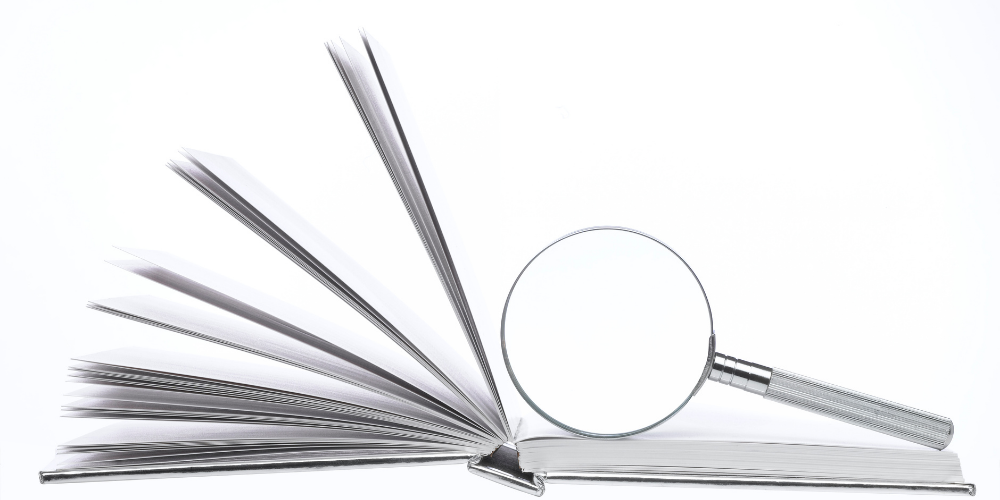 Last week there were numerous reports that Google stopped crawling and Googlebot “flatlined” its crawling activity on many, if not, all Shopify websites. Google’s John Mueller responded to the reports this morning that yes, that is what it appeared to happen in Google Search Console but these sites “are in a good state” and “crawling will speed up again.” He said the issue was related to a “temporary drop in how we calculate how much we can crawl,” implying there was no issue with the Shopify sites.

10 reasons why I should do SEO for your website

Do I really need SEO for my business?

An Overview of the Best Backlink Checker Tools (Free And Paid)

Why Keywords are important in SEO Ranking?
Next Article